Change starts with what you do each day. Getting more out of your day starts with better sleep. 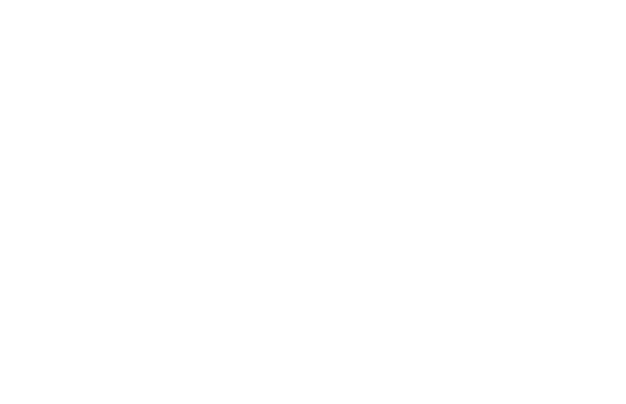 Change starts with what you do each day.

Getting more out of your day starts with better sleep.

The BEDGEAR Foundation's mission is to inspire the best in every individual around the globe through the innovation and introduction of a personalized, modular Performance sleep system, while addressing the environmental issues facing our planet and building world peace through commerce. 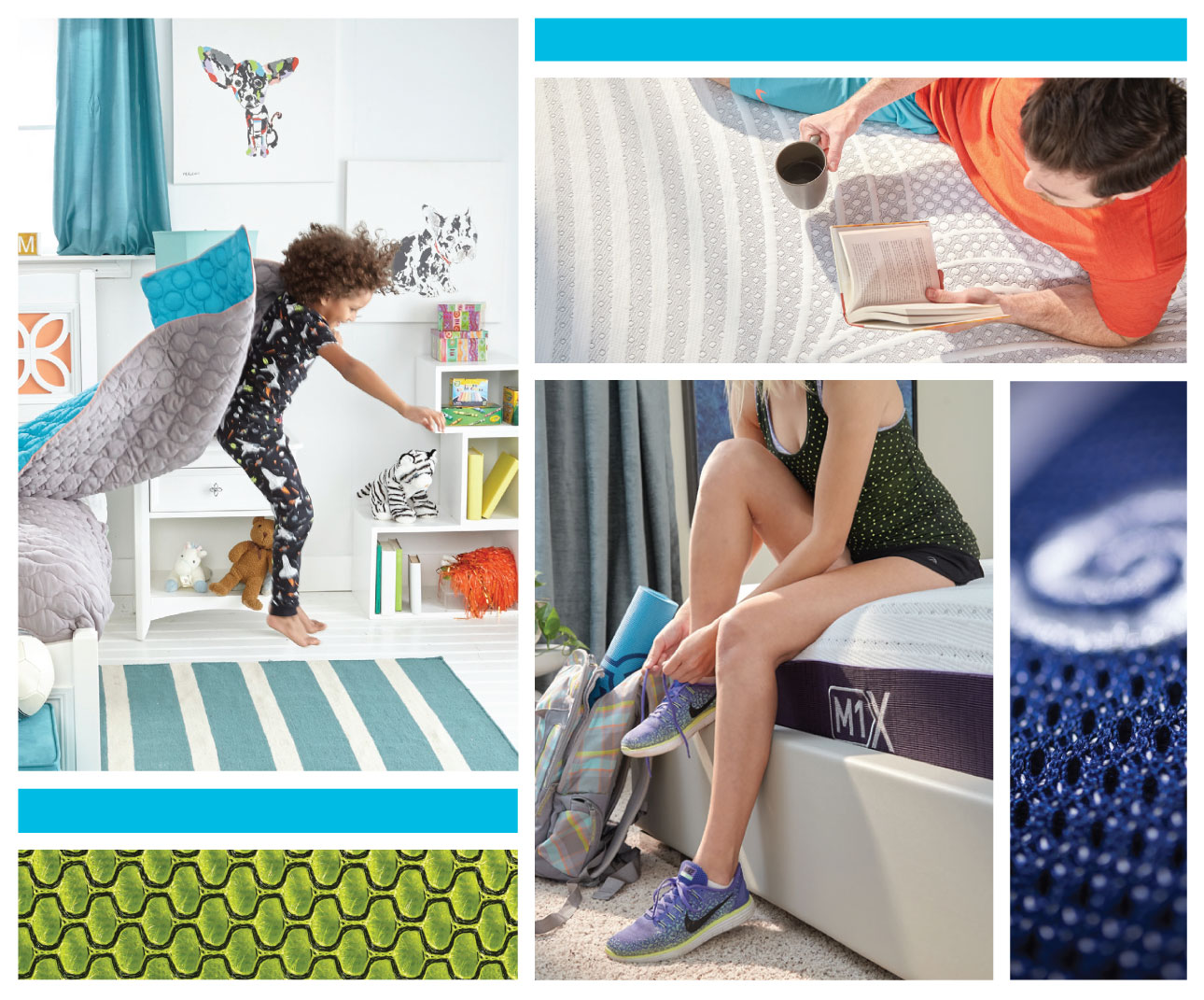 For those who are interested donating to the BEDGEAR Foundation

Donate with PayPal
OR

The BEDGEAR Foundation will reach out to you to process your contribution.

Change starts with a good night’s sleep – The BEDGEAR Foundation works to create a peaceful tomorrow for our people and our planet. By bringing inspiration and innovation to people around the world, we aim to support communities in need across the globe.

When Hurricane Harvey left thousands of families displaced, the BEDGEAR Foundation pledged to support the recovery efforts for its victims. The BEDGEAR Foundation donated all online proceeds for a day to the Dirk Nowitzki Foundation, which benefited families and children affected by the hurricane. Additionally, a donation of pillows and blankets went to the relief efforts of the Dallas Mavericks and the Houston Furniture Bank. In total, nearly half a million dollars in product and monetary donations were donated, and matched by Mark Cuban, to support home rebuilding.

The BEDGEAR Foundation donated hundreds of pillows, blankets and sheets for kids and adults that lost their homes to support the outreach efforts of Sleep City Beds in response to the wildfires that devastated Sonoma, Napa and Solano counties in Northern California. Their Windsor store manager, Mark Luce, lost everything in the fires and 7 employees were also forced to evacuate. Teams from Sleep City Beds spread the word locally about the available goods and they individually delivered our product, along with donated mattresses, to those in need. In addition to reaching evacuees whose homes were destroyed, some donations also went to fire fighters who came to the area from out of town to help battle the fires.

The BEDGEAR Foundation and Linden Mae Bartell, the little girl whose video telling Santa she wanted a “nap” for Christmas went viral, worked with the Houston Furniture Bank to distribute our bedding products to those still recovering from the hurricane devastation. The BEDGEAR Foundation has contributed hundreds of pillows, blankets and sheets to the Houston Furniture Bank, helping support the mission of improving people’s lives with the gift of sleep. We look forward to continuing our support of such an impactful charity in the coming years ahead.

In response to the catastrophic damage that Hurricane Maria brought to the island of Puerto Rico, the BEDGEAR Foundation, working with Rooms To Go, responded with a donations-based campaign aimed to provide support for the U.S. citizens that were left without basic necessities. Through the BEDGEAR Foundation, employees and the public were encouraged to make monetary donations, which the team used to buy supplies in the highest demand by those in Puerto Rico. Partnering with Rooms To Go, the BEDGEAR Foundation shipped hundreds of construction kits, baby kits, over 400 pounds of pet food and 180 sleep kits directly to areas in the greatest need. 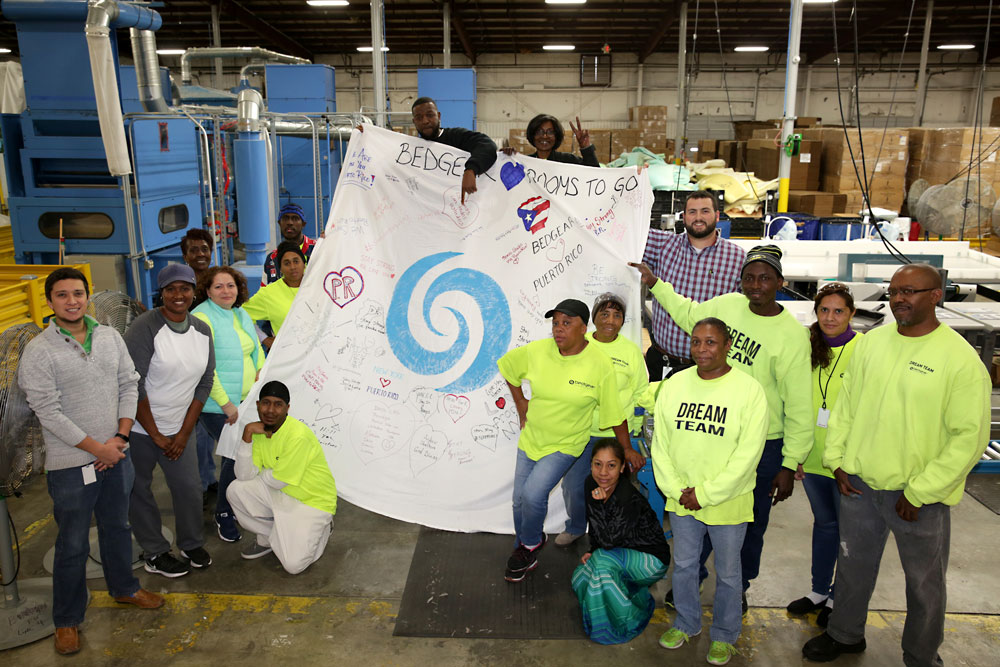 The BEDGEAR team sent a banner of love and good wishes with the container of supplies to Puerto Rico.

BEDGEAR team member getting supplies ready for the shipment to go out. 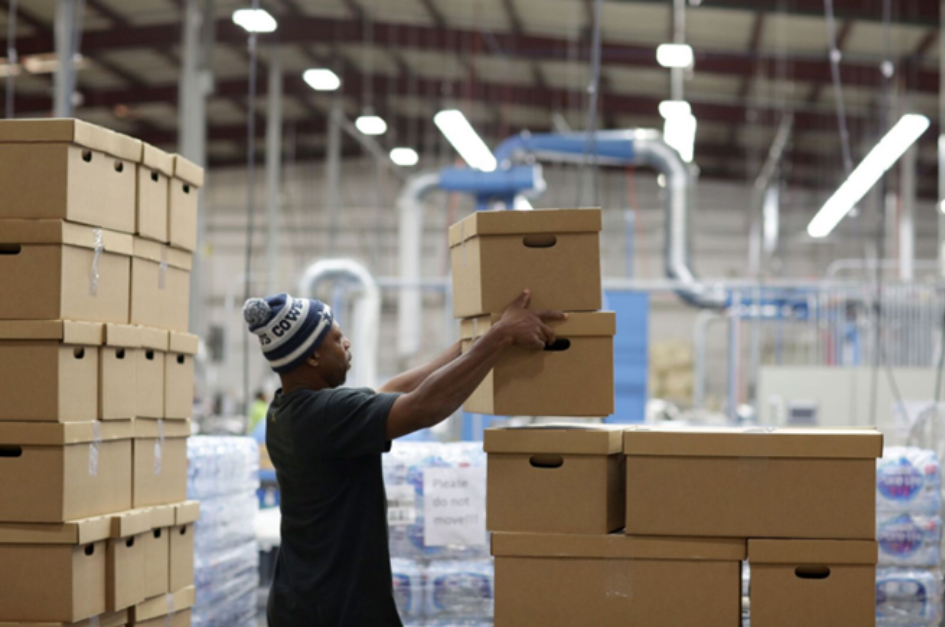 GIVING BACK WITH IMPACT DAY

Every year the BEDGEAR Foundation holds IMPACT Day, where both the New York and Rock Hill offices work together with a local charity to give back to the community. Last year, in partnership with Pilgrims’ Inn, the BEDGEAR Foundation assembled hundreds of care packages for homeless women and children currently living in the shelter.

As a business in York County, it is part of the BEDGEAR Foundation’s mission and responsibility to give back to the community. The care packages for women and children included essentials such as household items, coats, kids pillows and school supplies. The team is looking forward to giving back again this holiday season.

The BEDGEAR foundation is a proud partner of Ashley HomeStore’s “Hope To Dream” Program to help deliver the gift of sleep to kids. The Hope to Dream Program ensures that every child around the world has a clean, unused mattress to call their own. The retailer donates a portion of proceeds from every mattress sale at participating locations to its Hope to Dream program and provides a free twin mattress, bed frame, sheets, blankets and pillows to under-privileged children. Since 2010, as part of its partnership, the BEDGEAR Foundation has donated hundreds of pillows, sheet sets and mattress protectors to help fill children’s sleep needs. 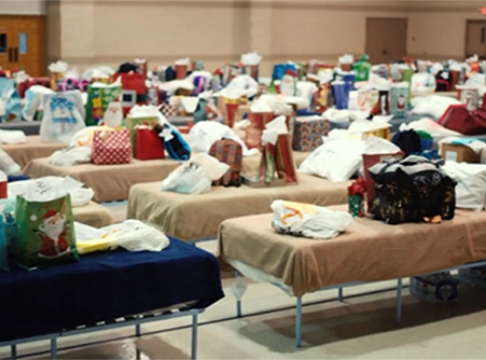 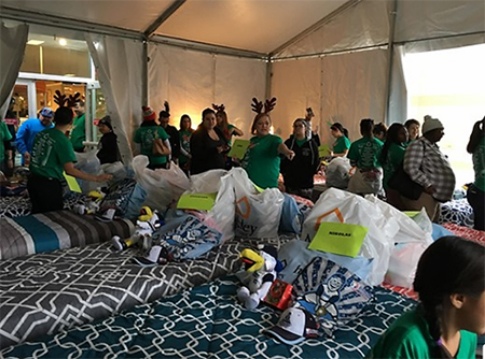 The BEDGEAR Foundation donates its sleep gear to children in need.

In response to the global Covid-19 pandemic, BEDGEAR manufactured and distributed tens of thousands KN95 respirator masks to hospitals, nursing homes, and First Responders based on Long Island, NY and in the South Carolina area. BEDGEAR also donated pillows to hospital staff members at these facilities, providing them with adequate bedding when supplies were limited. 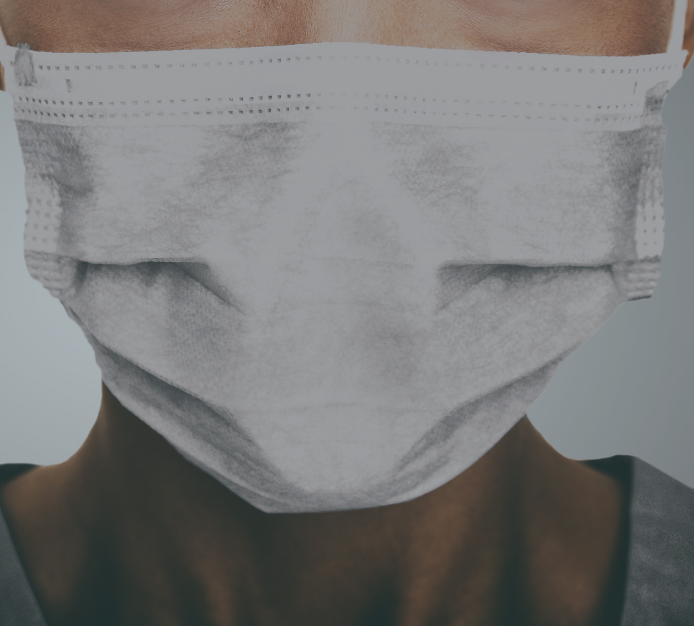